Edit
Welcome to The Modifyers Wiki!
A database for the television short that anyone can edit. 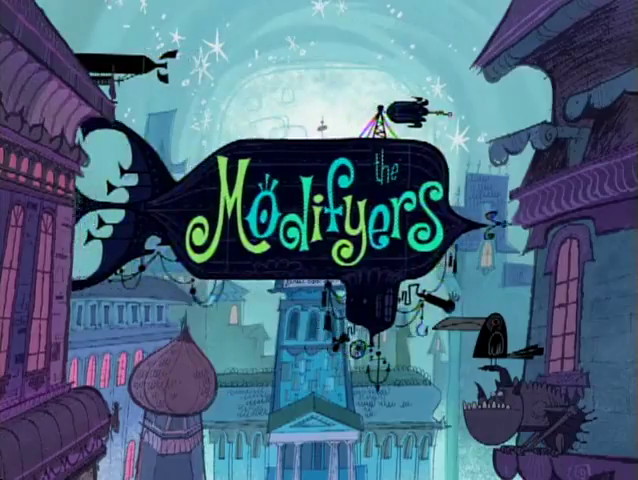 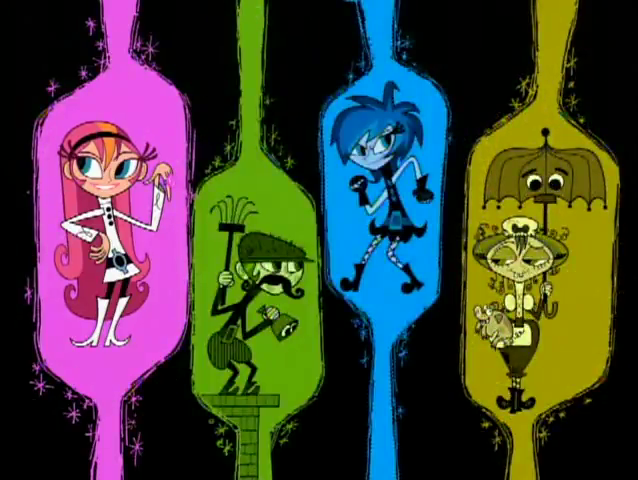 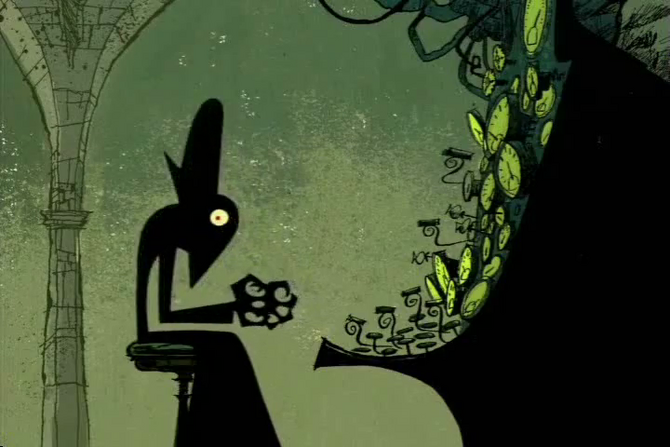 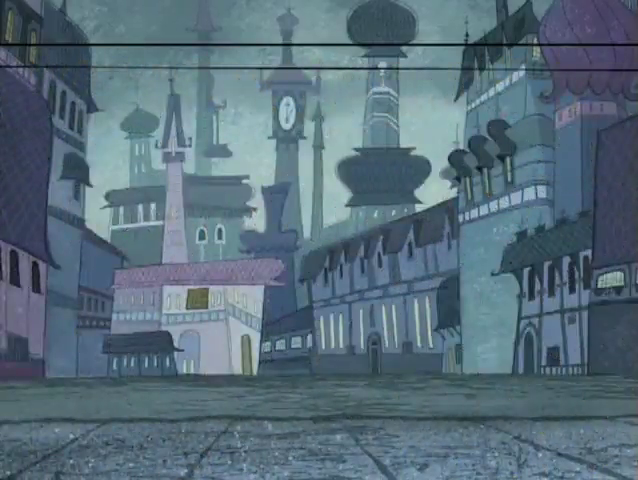 Take a look at all of The Modifyer's characters.

Learn about the various villains in The Modifyers.

Learn more about The Modifyer's locations.

Please read the rules and policies before you begin editing. This wiki contains spoilers for The Modifyers.

The Modifyers is an animated short created by Chris Reccardi and Lynne Naylor. It was initially a pilot pitched to television giant Nickelodeon, however, it was rejected by the publisher, despite its positive reviews from critics and audiences, but was because it had a female protagonist and Nickelodeon didn’t want any more female protagonists since none of their programs that featured them became huge hits compared to shows that had male protagonists. It features Agent Xero and her sidekick Mole attempting to thwart the efforts of Baron Vain and his legion of henchmen, such as Rat. Read more...

Community content is available under CC-BY-SA unless otherwise noted.
Advertisement